Bartolic Law handles Long Term Disability cases at all stages, from filing a claim to lawsuits under ERISA § 502(a). We are who the most discerning clients hire when an insurer denies their claim, and the one they wish they had when another firm loses their appeal and abandons the case. We are Innovative, Authentic, Compassionate, Transparent and Chicago strong. Bartolic Law is nationally renowned for our Innovative work:

Some patients post-lumbar fusion or discectomy regain functionality and feel great. Others get no relief, or can even get worse. But these surgeries often result in a reduced range of motion, which is important to consider in disability cases.

Some patients’ symptoms get worse post-lumbar fusion or discectomy. Some who move forward with the surgery usually feel they have nothing left to lose, and desperately want to regain functionality.

We have helped countless clients who continued suffering pain from various spinal disorders even after undergoing a lumbar fusion or discectomy. Bartolic Law understands that some people get relief from lumbar fusions or discectomies, some buy time until the condition progresses again, some do not get any relief, and some get even worse. In one case, a client had undergone multiple lumbar fusions. Each time the client had a lumbar fusion, the client’s spinal structure overcompensated and placed pressure on the next disc higher, repeating the same problem every several years, and resulting in a reduced range of motion after every surgery.

We inherited the client’s case when the client’s last resort was filing a lawsuit under ERISA § 502(a). We persuaded the court that the client had attempted every type of treatment available to alleviate the symptoms and gain the functionality to work, including heavy doses of narcotic pain medications and numerous surgeries. The client’s doctors repeatedly opined the client could sit “occasionally,” while the insurer maintained the client could sit “frequently.” In a novel opinion, Ferrin v. Aetna [link], we persuaded the court it could reconcile these opinions with all the evidence by finding the client could sit at the high end of the “occasional” range or the low end of the “frequent” range, either of which would render our client disabled. We delivered the win when nobody else could help.

Lumbar spinal fusion is surgery that permanently welds two or more vertebrae together to eliminate painful or problematic motion between them. A discectomy is another type of spinal surgery that removes herniated disc material in the lower back (lumbar) region to relieve pain and pressure on spinal nerves. While both surgeries aim to relieve pain, the recovery period is extensive with significant limitations. If you cannot work during this time, you should speak with a Chicago disability benefits attorney.

Post-operative recovery time will depend on the extent of the procedure and any other medical conditions the patient might have. Recovery can include two to four days in the hospital, opioid medications or other pain relievers that limit abilities, and not driving for weeks. It can affect employment, too, as you may not be able to return to a sedentary job for six or more weeks, or physical activities for three or more months, especially vigorous activities, which will need to wait for six or more months. Overall, expect 12 to 18 months until full recovery. It often takes up to six months for the bone to properly fuse and immobilize the spine. You might need a back brace to limit movement, and you might need additional procedures to remove screws, plates, or other hardware that was inserted.

If your Post-Lumbar Fusion/Discectomy is making it difficult to work, don’t wait to contact an attorney. 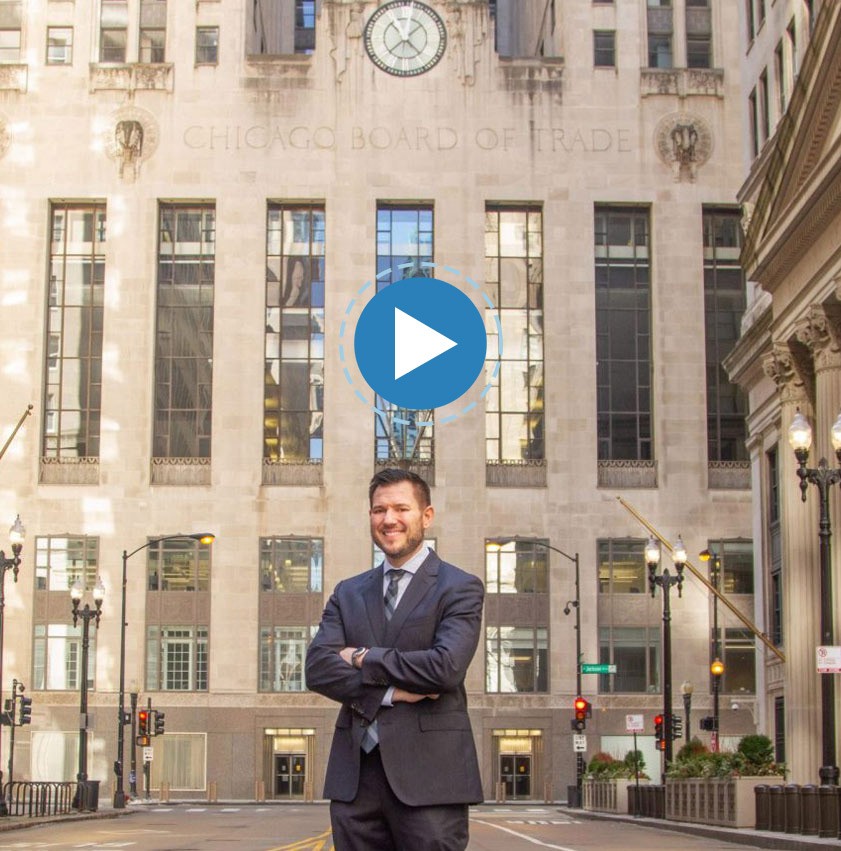 If you cannot work while you are recovering from spinal surgery, such as lumbar fusion or a discectomy, Bartolic Law can advise you of your eligibility for disability benefits. Fill out the questionnaire below for more information about a possible claim.

Our Areas Of Practice

We Turn Denials Into Payments