Employees covered by a group health or life insurance plan in Chicago have all heard the stories of the insurer that accepted premium payments for years, and suddenly upon receiving a large claim, asserts the employee did not qualify for coverage. Insurance companies consistently got away with this. But after Cigna v. Amara, employees may finally have a remedy against this sort of sneaky conduct.

According to the Supreme Court in Amara, a participant in an ERISA employee benefit plan can “surcharge” a fiduciary for a breach of fiduciary duty. In Amara, the fiduciary failed to disclose a reduction in benefits to the participants in the summary plan description. This of course begs the question: what about the insurer that tells a participant she is covered or pre-authorizes a claim, but then refuses to pay?

The same day the Supreme Court issued its opinion in Amara, a Court of Appeals rendered a decision rejecting an argument made by the Department of Labor as amicus that a participant could “surcharge” the fiduciary for a breach of fiduciary duty under ERISA § 502(a)(3). See McCravy v. Metropolitan Life Ins. Co., No. 10-1131, Slip Op. at8-9 (4th Cir. May 16, 2011). The McCravy court even referenced another cases that did not permit life or other insurance beneficiaries to recover benefits due because the insurer breached its fiduciary duty. But this opinion is now seriously called into question, and the historical unavailability of a remedy to participants suffering from this sort of abuse from insurers has hopefully com to an end!

We expect to see a wave of new cases hit the courts whereby the insurance companies are finally held accountable for misleading participants into believing they have coverage only to be stuck with bills or no benefits later, like previously discussed in the Kenseth v. Dean Health case. If you have been told by an insurance company that a claim is covered, or that you have coverage, and later the insurer refused to pay benefits, speak with an attorney knowledgeable in ERISA. 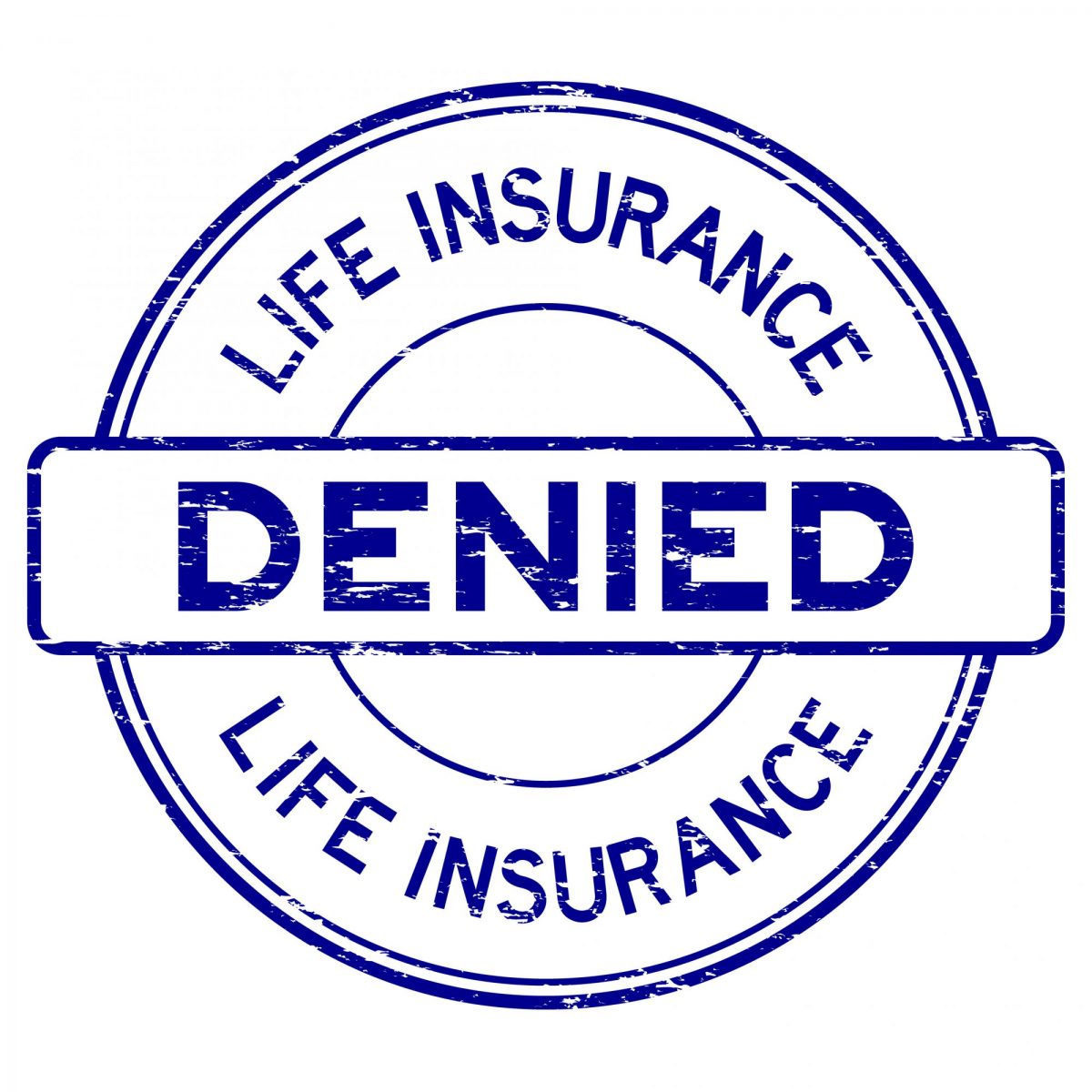 What to Do after a Life Insurance Claim Is Denied

Can You File a Disability Claim for Hearing Loss?
ALL BLOG POSTS 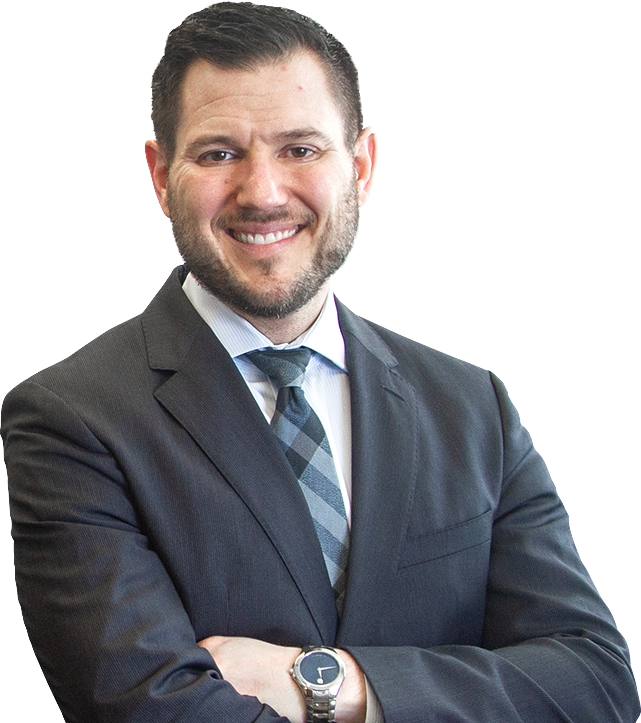